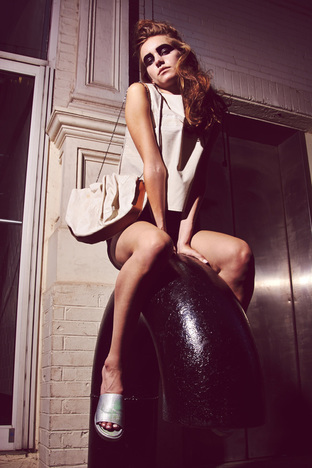 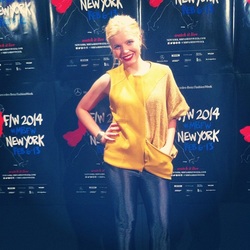 4 Looks from my Spring 2013 collection shown at the Better than a Cupcake Fashion Show in Manhattan, New York.

Eight pieces of artwork from my portfolio will be on exhibit in the Algonquin Regional High School library, and I will be presenting them and discussing the Algonquin art department at the school committee meeting on the 16th.
Starting March 6th, 2011

My painting "Underwear" will be in the Boston Globe Scholastic Show in Boston, MA, and a few paintings from my portfolio will be projected in the exhibit.  Both the painting and the portfolio won Gold Keys.
May 15th 2010

See my designs along with other talented young fashion designers at the Trashy Fashion Show, at the mall in Attleboro, MA.
Powered by